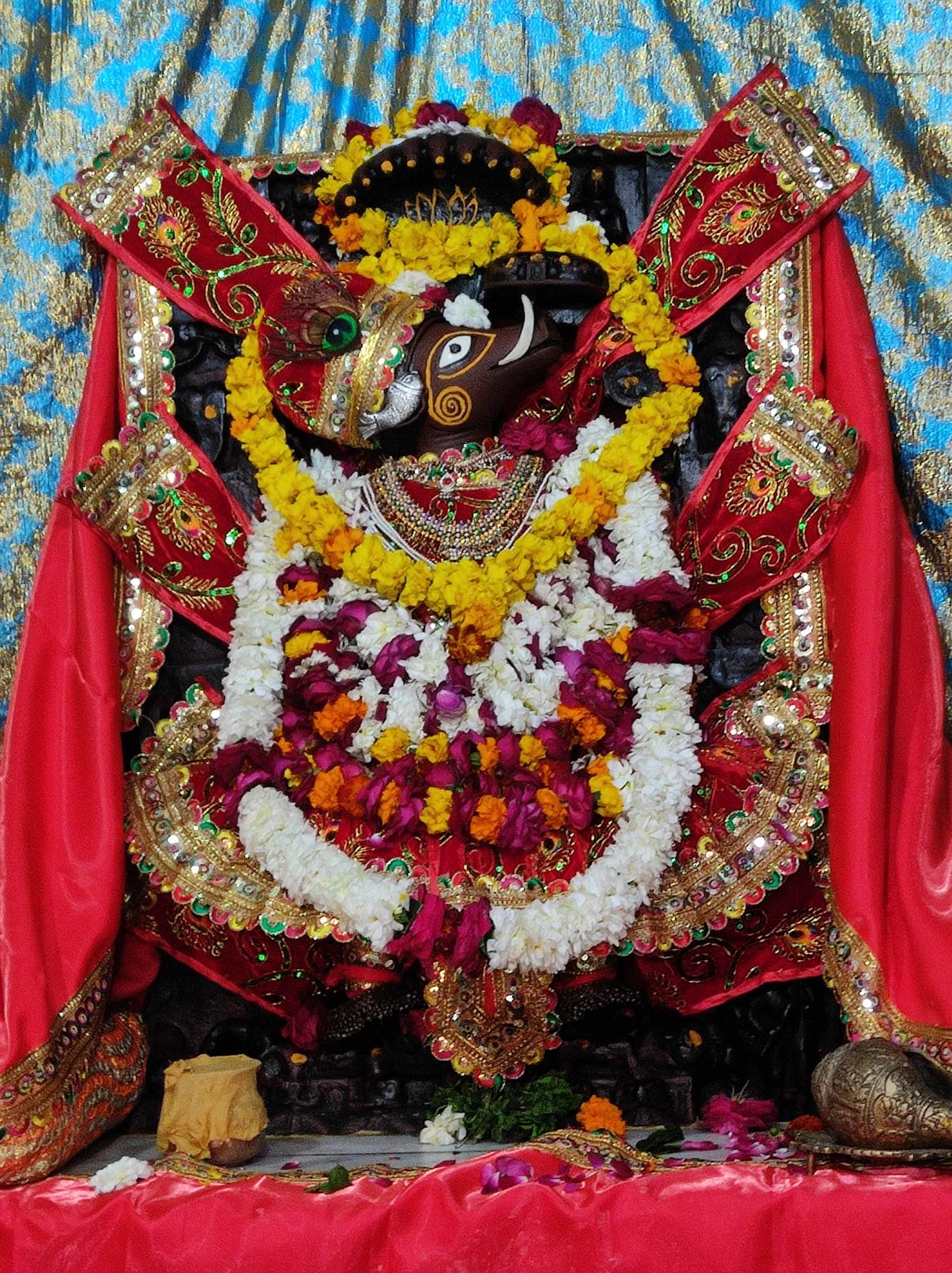 One of the oldest and self-manifest deities of Sri Varaha Bhagavan exists in Mathura in the Adi Varaha temple. This Deity is also called Lal Varaha because the Deity is red in colour.

According to the Adi Varaha Purana, the story of this Deity is that Kapila Muni conceived of this Deity of Varaha in his mind and at once, It manifested itself before him. Kapila muni gave the Deity to Lord Indra in Satya-yuga. Indra worshiped this Deity in his kingdom Amaraavati. In Treta yuga when Ravana conquered Indra’s kingdom, Ravana took the Adi Varaha Deity to his capital, in Lanka.

When Lord Rama killed Ravana he installed Vibhishan on the throne of Lanka. Vibhishan offered everything at Lord Rama’s feet. Rama said he did not want anything, except the Varaha Deity that was taken from Devalok. Vibhishan gave Rama the Deity. Prabhu Sri Rama carried the Deity back to Ayodhya and worshiped the Lord there for 110 years. Later when Shatrughna, Lord Rama’s brother, went to Mathura, to fight some demons, he took the Deity with him there and the Deity has been in Mathura every since. 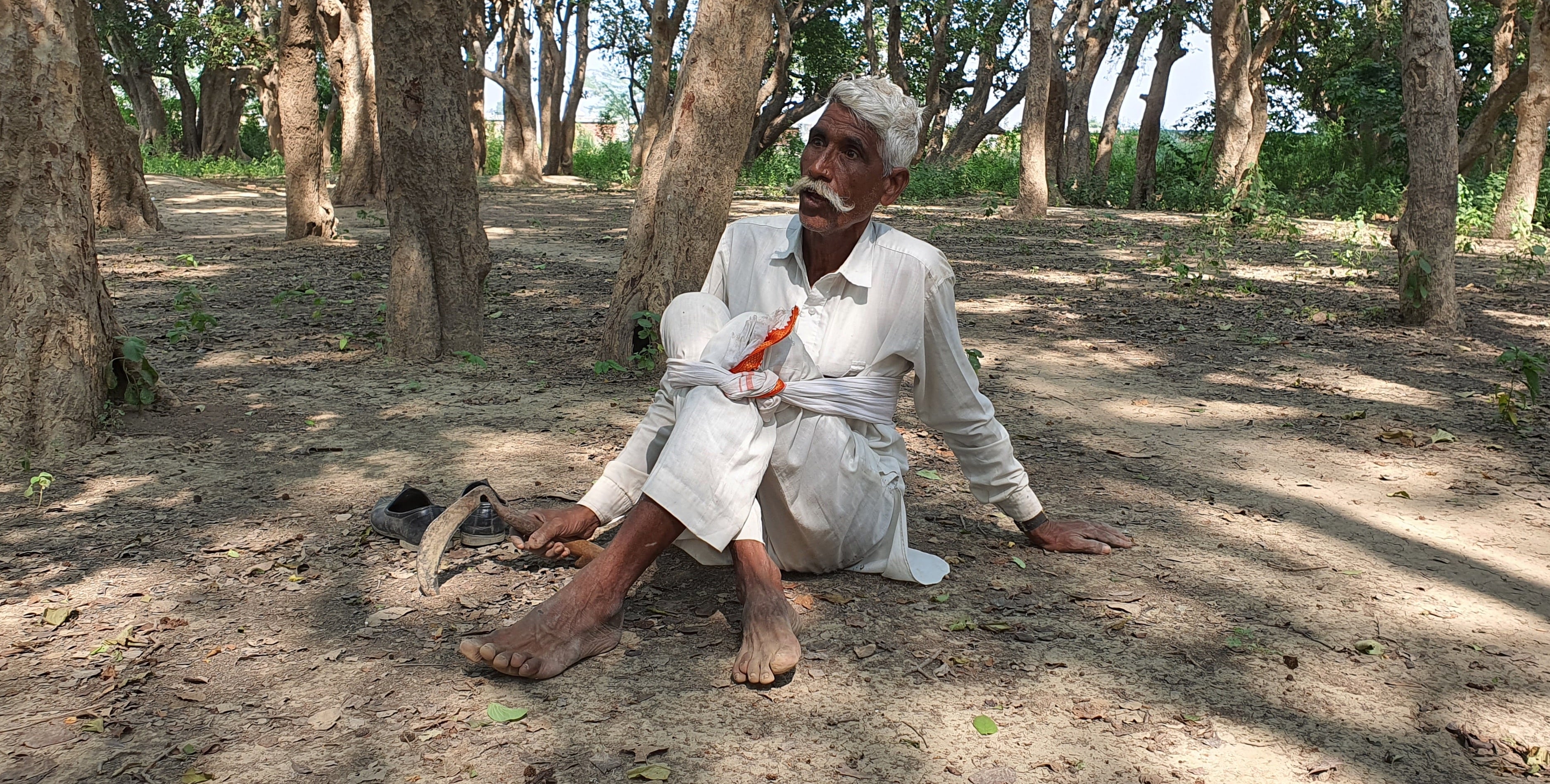